What are Sled Sprints​

Sled Sprints are a specific type of Resisted sprint training used to develop speed, acceleration and all round athletic performance. There are however various types of resisted sprint training which include; sled sprints (weight sled), parachute and slope running which provide coaches with alternatives to the more classic strategies (Keogh et al., 2010). Resisted sprinting methods are performed in a horizontal direction which involve the relevant muscles, velocities, postures and ranges of motion similar to those of un-resisted sprinting. Strategies of sled loading and the sets/reps used to implement resisted sled training sessions remain equivocal. Despite the lack of agreement in the literature resisted sled training is often integrated into training programmes across many sports.

Sled Sprints are better suited to training the acceleration phase due to the neural adaptations caused from the increased load when sprinting. Sled training however has been shown to impact sprinting form and technique due to the increased weight load causing the sprinter to alter their body position to pull the added weight. Although parachute training has no such issues it is extremely hard to measure the effects of parachute training due to you having no control over the amount of the resistance.

The application of sprinting is not merely restricted to an athletic event in itself but is essential for success in many other sports.For example, in invasion team sports the player that gets to the ball first has an advantage over any other players and the abilility to sprint is a significant determinant together with Stride frequency and Stride length

The fastest sprinters tend to have stride lengths and stride frequencies as great as 2.6m and 5 steps per second respectively. The force applied at ground contact is the most important determinant of running speed. The speed at which an athlete moves his/her legs through the air is of little importance. 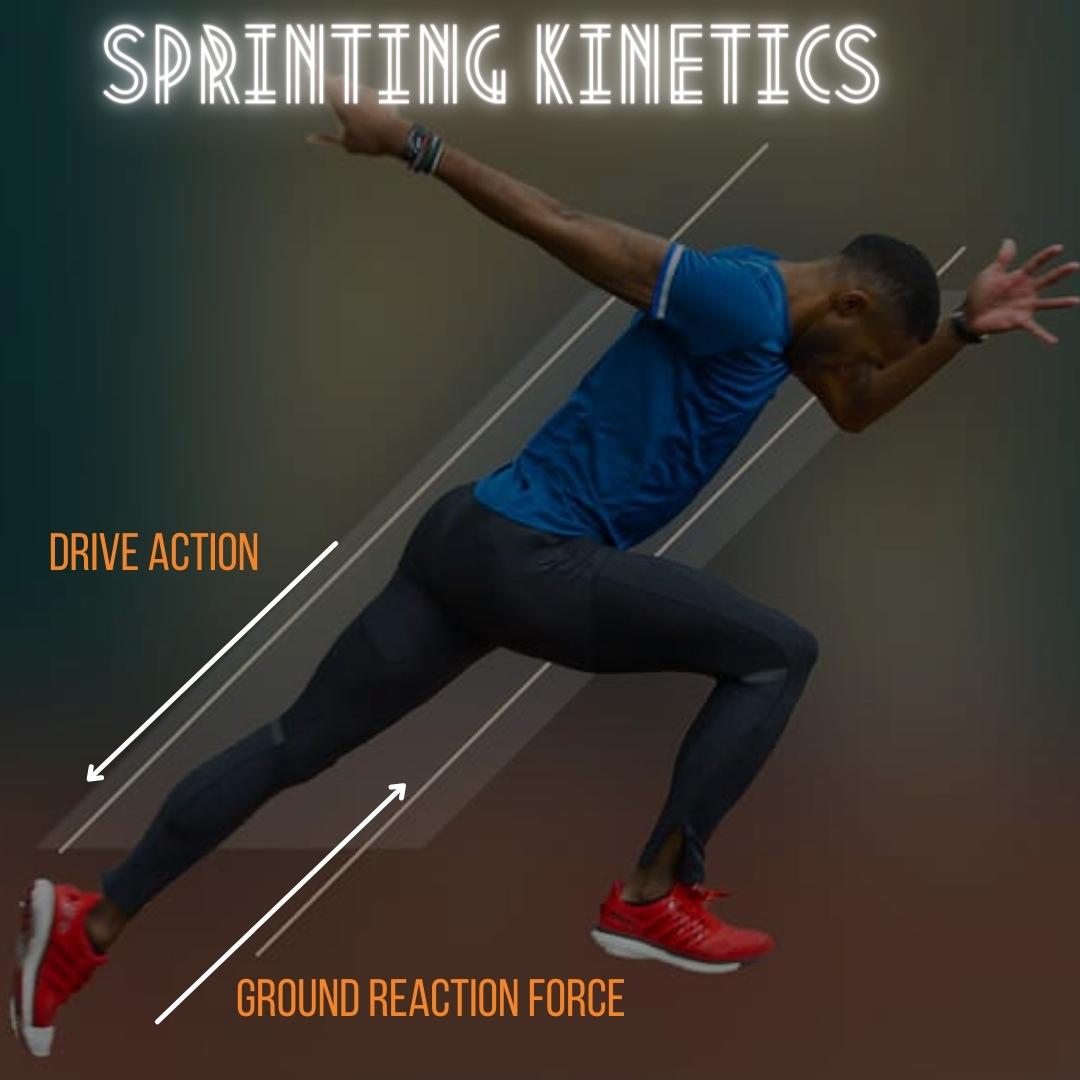 Sprint sled training has proven to  increase motor unit force development and enhanced muscular co-ordination. These neural adaptations where of found to be associated with the early stages of a programme and is critical for all high end elite level athletes.

The best sled for sprints essentially boils down to how much you are willing to pay! There are various types of cheap and convenient speed sled which look to offer a cheap sled soliton for those athletes training on a budget however you still need to ensure it is optimal for performance! In 2014, the UKSCA  addressed the issues of sprint mechanics in stating that acceleration was found to be more indicative of sport performance instead of top speed. UK strength & conditioning accredited coach JB Morin stated that acceleration is produced force transmitted to the ground repeated with a high rate of movement. Therefore when looking to develop speed efficiently you need to ensure the sled is sufficient enough to train the repeated transmission of power between the athlete and the ground when performing sled sprint. The can see our pick for the best sled for sled sprints below! 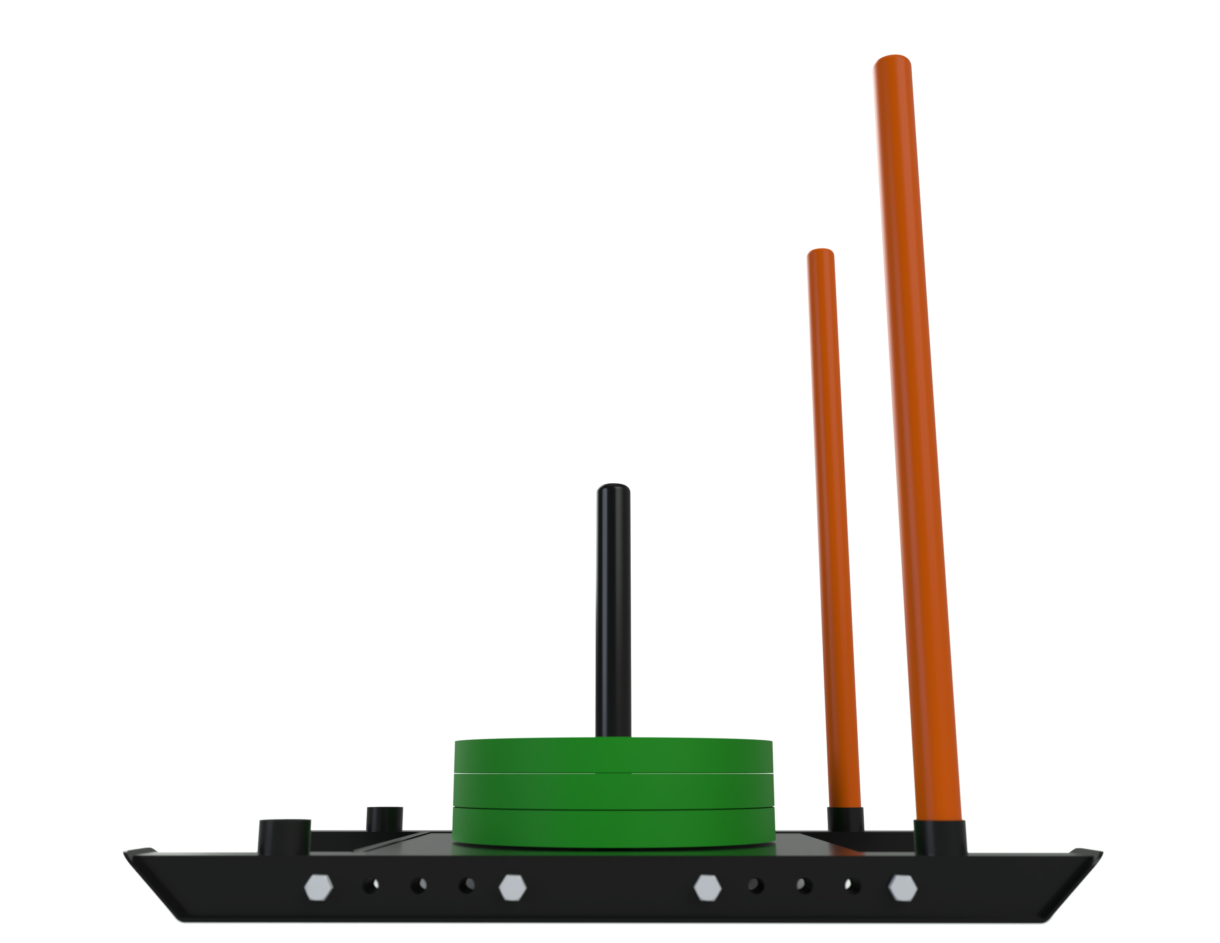 Resisted sled training (loaded based on a 10% reduction in velocity) has been shown to improve sprint performance in the acceleration phase. At present the programmes used during RST investigations have not highlighted any clear benefit for the maximal velocity phase and in some cases (with sled only interventions) have proved detrimental. It is recommended that RST be incorporated in a mixed training programme in the late general preparation phase of training. Sleds should be loaded based on a percentage of sprint velocity reduction. The current strategy of loading sleds not to impact on kinematics may not provide the ideal resistance to overload the musculature and provide sufficient stimulus for adaptation.