What is Plyometric Training?

Plyometric Training is an essential method of training for anyone who is looking specifically to develop explosive power. Plyometric training is the most effective method to develop power due to its ability to activate the stretch shortening cycle (SSC). The SSC is a term used within strength and conditioning and refers to the eccentric (lengthening) and concentric (shortening) contractions which function synergistically.

In 2019, John Noonan from the UKSCA gave an in depth lecture on plyometrics and its use within competitive sport. The key message from the discussion was to adopt a plyometric continuum which consisted of three separate phases as a means of first ensuring movement competency then developing power and minimising injury during the competition phase.

Plyometrics is designed to increase an athlete’s power output without any drastic increases in the overall muscle mass. To fully understand how this mechanism is utilized you must first understand that force equals mass x acceleration and power equals strength times speed. Hence if we are looking to develop the amount of force an athlete is able to produce then we can either look at training to develop their mass or acceleration.

Likewise, when looking to increase power output the two subcomponents to consider in your training are Strength and speed. Once this concept has been fully understood you can then begin to utilize Plyometric training to significantly develop an athlete’s Rate of Force Development and subsequently the amount of power they are able to generate. Plyometric Exercise stems from earlier research conducted by Komi and Bosco (1978) into the increased concentric force when proceeded by active eccentric stretching of the muscle and is now referred to as the stretch-shortening cycle (SSC). To simplify, think of the SSC as powerful natural movements which look to improve the functions of the nervous system through the muscles being loaded and then contracted in a series of rapid sequences.

There are however a few rules you must also consider, in order for the exercises to be deemed “plyometric” and not just simply ballistic exercises then they must have a contraction time under 0.25 seconds with small angular displacements and can be observed in exercises such as depth jumping or hopping exercises. 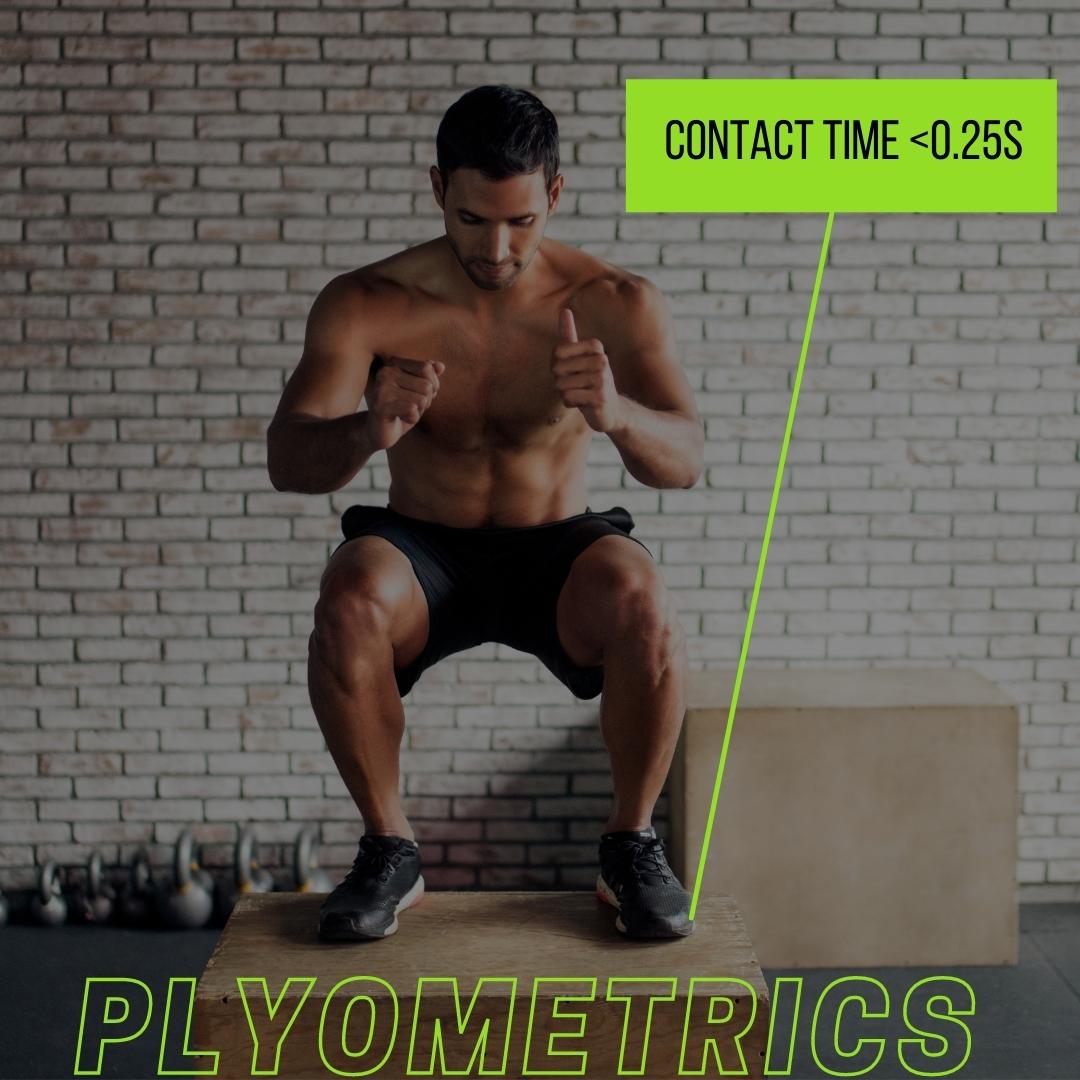 Why Use Plyometric Training?

There are many benefits to incorporating plyometric exercises into your training plan as we’ve already discussed it is one of the most efficient ways to develop an athlete’s Rate of Force Development as well as the amount of power they are able to generate. However, Plyometric training also has a very specific benefit to a specific set of athletes who participate in sports which are categorized by weight. Whether it is a powerlifting competition or professional combat sports there are many athletes who must meet a specific weight when looking to compete in their given field. The inclusion of weight restrictions, therefore, offer several challenges with respect to the amount of power those athletes are able to generate as the amount of mass is often limited which has a down regulatory effect on the amount of force that can be generated as well as the strength capacity of the athlete. Hence in such sports, a great emphasis can be placed on utilizing the stretch-shortening cycle and increasing the acceleration and speed to account for mass and strength-related limitations placed on the athletic potential. To cut a long and complex story short, Athletes like Canelo Álvarez and Connor Mcgregor are renowned in their fields for their ability to generate knockout power which is usually only seen with heavyweights where the sheer mass of opponents results in more power in the punch! However, despite holding far less mass combat sports specialists like Canelo and Mcgregor are able to utilize acceleration, speed and biomechanics to generate devasting knockout power!

Before any exercise session it is vital to prepare the body for a workout, this however is even more critical when performing plyometric exercises which are looking to stimulate the elasticity of the muscle and utilise the Streetch Shortening Cycle, hence like all good training sessions the workout is split into a Warm-up, main session and cool down to ensure maximal stimuli and recovery.

Plyometric Equipment although usually pretty simple by nature tends to be a little pricey due to the many benefits stated above! Hence when looking to purchase any plyometric equipment you want to make sure that you get as much bang for your buck as possible! There’s a few things to consider, height, sturdiness, adjustability etc! The regular go to is the traditional plyometric Box which is often made out of plywood and is quite possibly the most expensive box you will ever by prices can range from anywhere between £100-£400!

Hence, our advice would be to go for the Plyometric Box Wall Rack  Which has a total of nine different heights which are easily adjustable through the J-cup mechanism used on the rack. At just over 1300mm in height you can be sure that it is able to meet all of your plyometric training needs when looking to perform explosive box jumps! 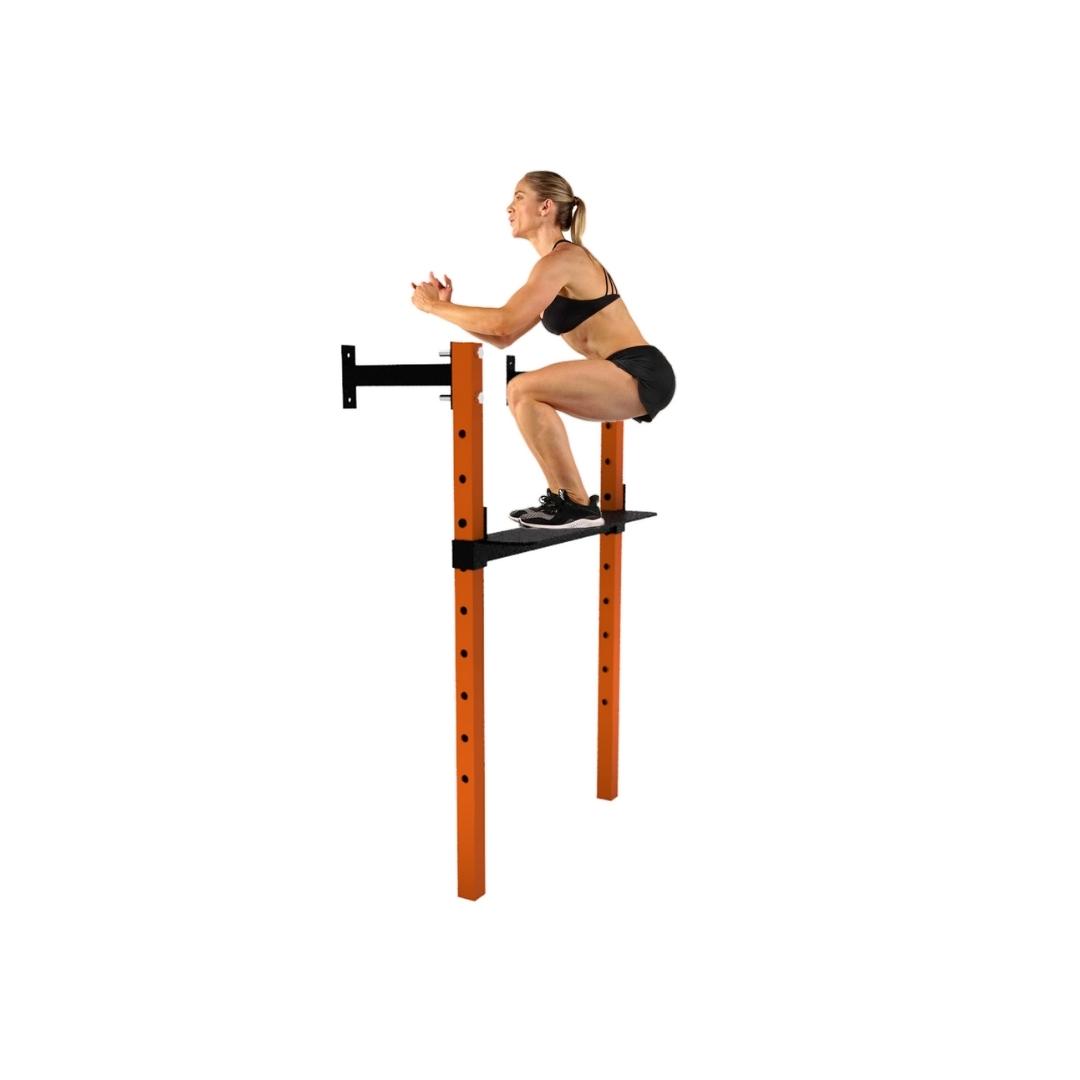 Plyometric training allows athletes to shorten the amount of time required to reach maximum force output, leading to more power from each contraction. It works on the bases that a muscle’s power is determined by how long it takes to convert strength into speed and thus by focusing on the speed aspect of this equation it therefore increases the amount of power the muscles are able to generate. 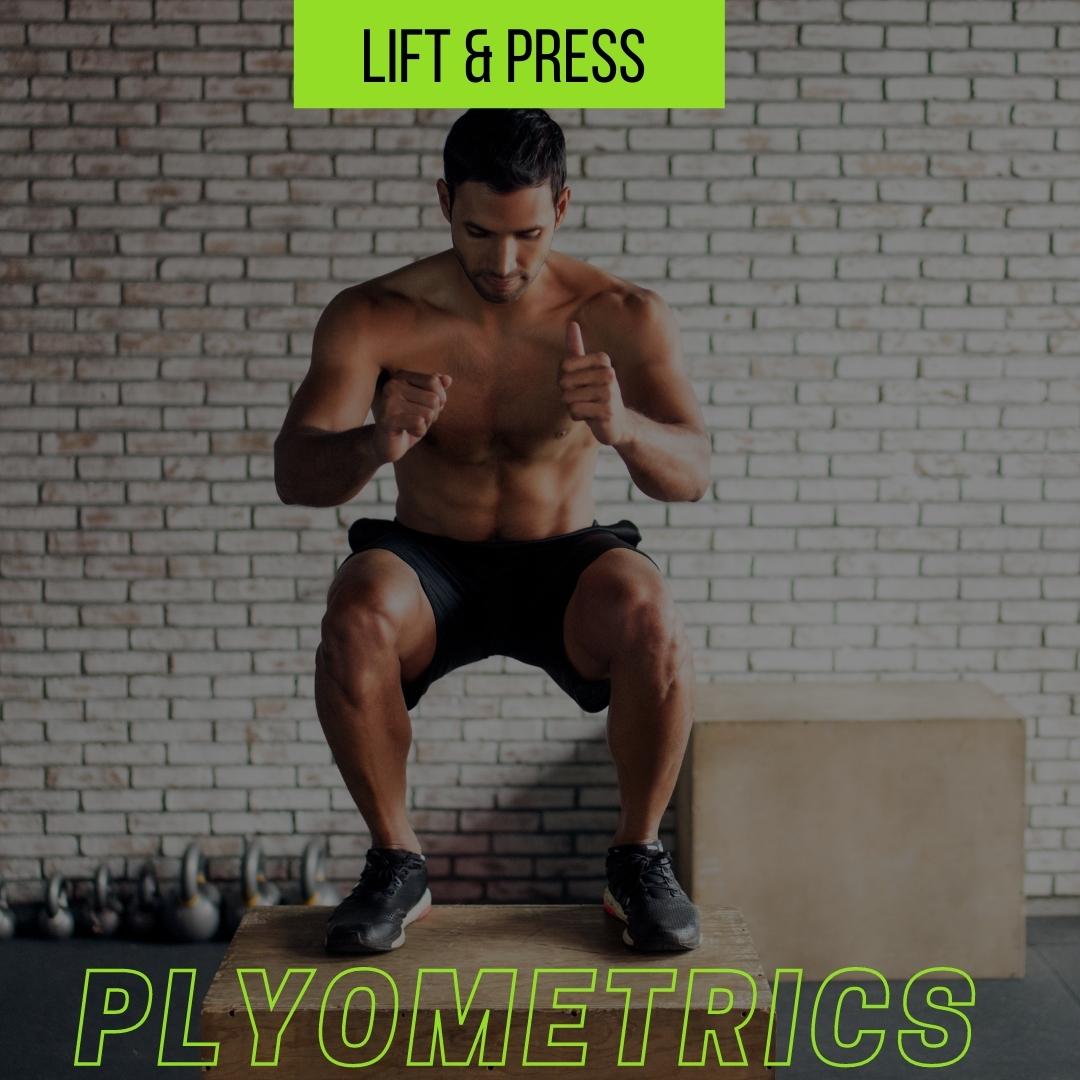 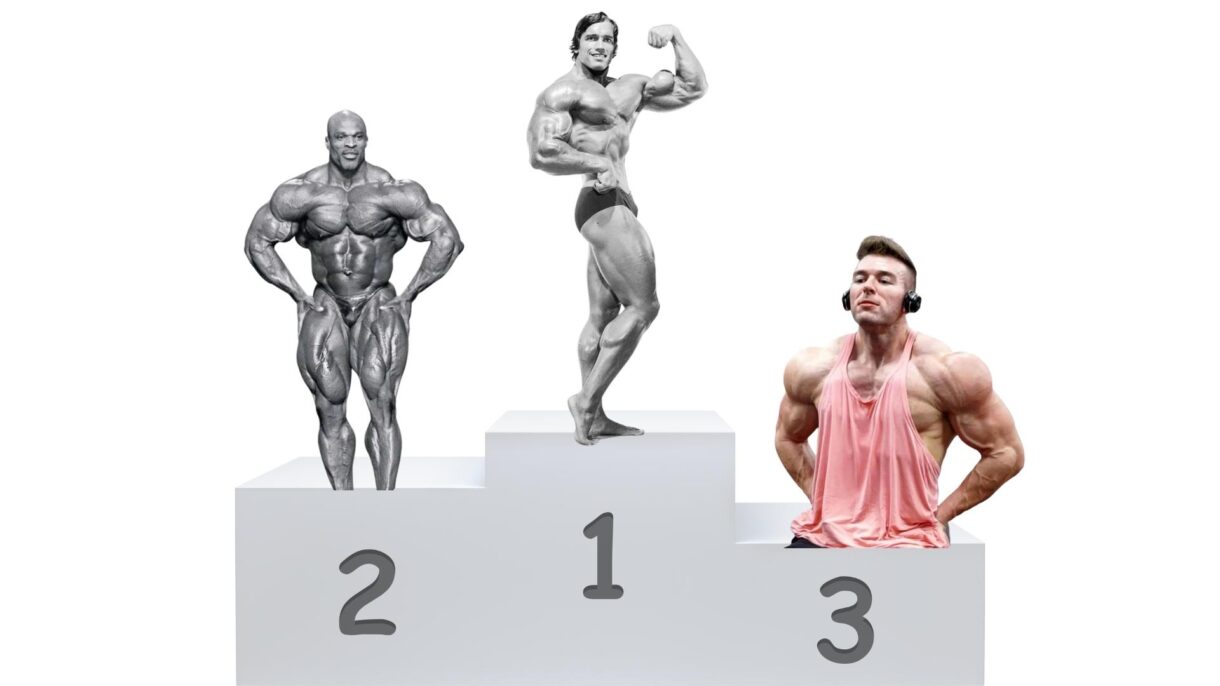 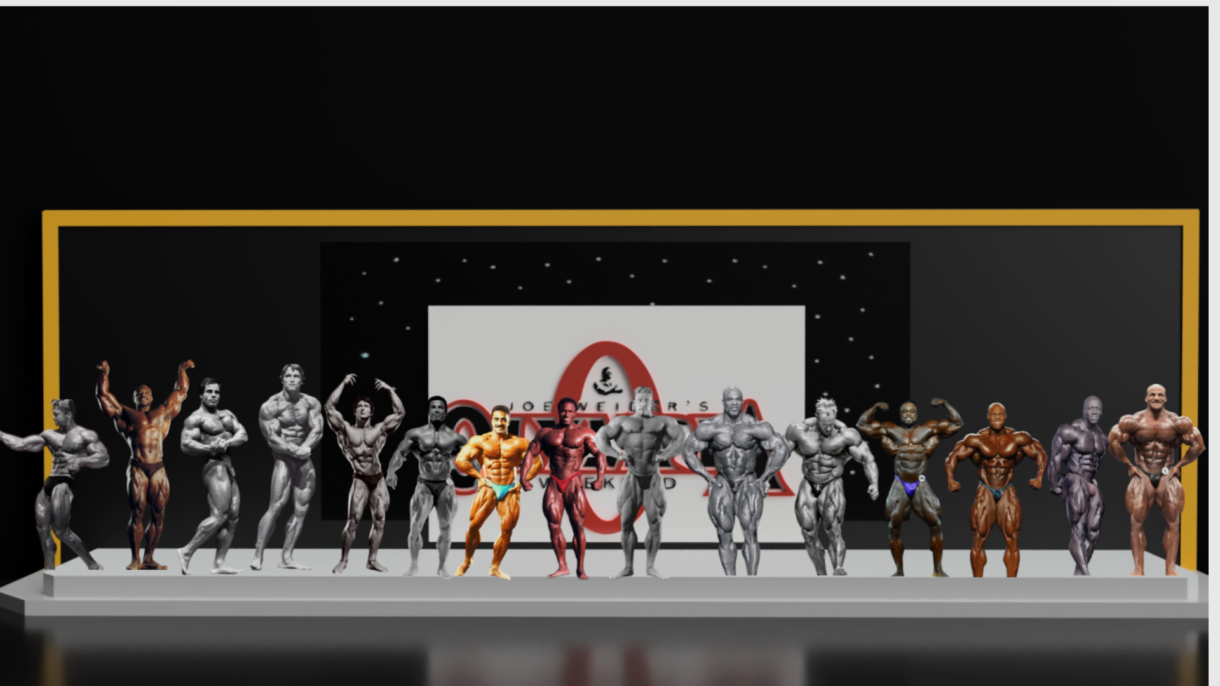 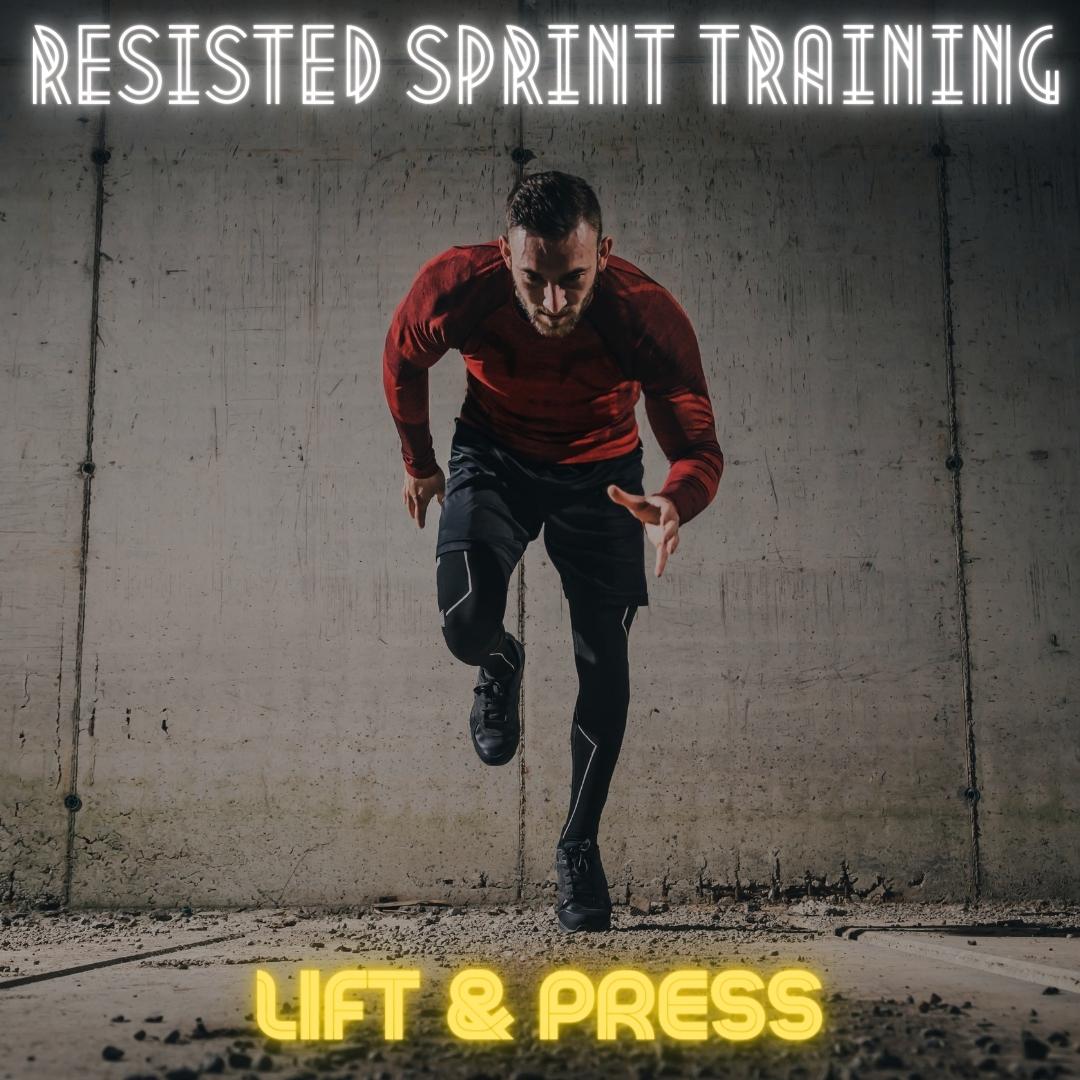